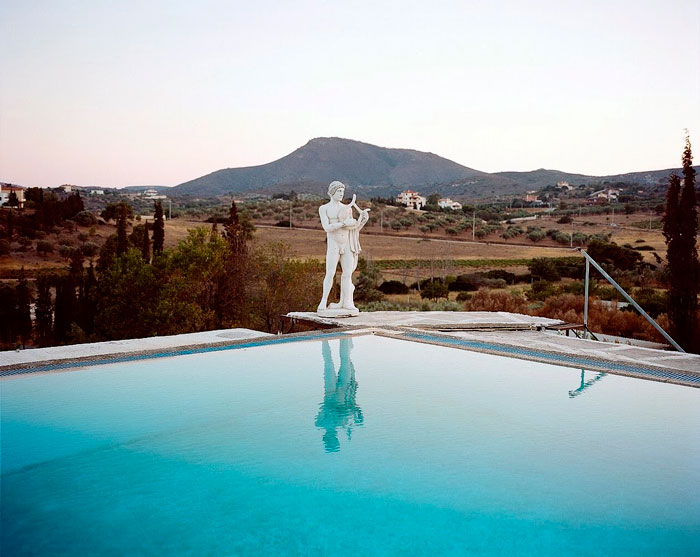 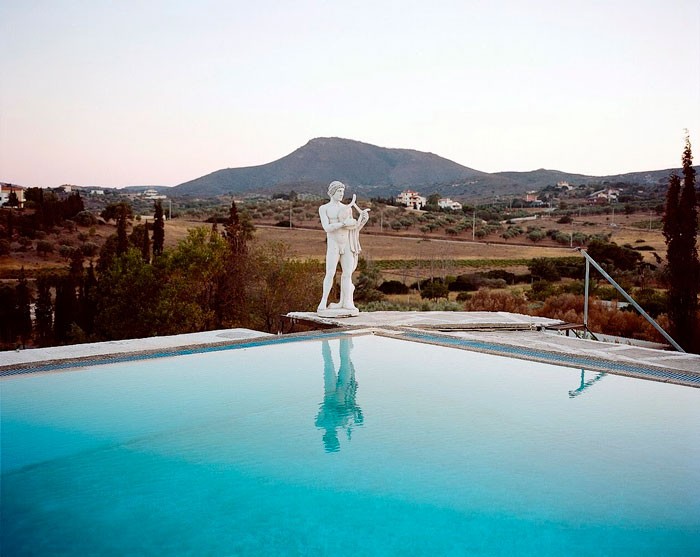 Georges Salameh, is a Sicily based Greek-Lebanese visual storyteller.
Born in Beirut, 1973. Studied film in Paris. lives between Palermo & Athens. 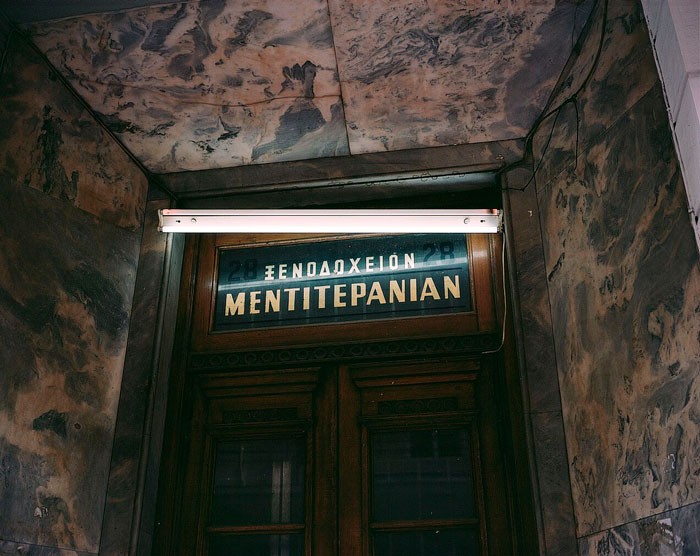 “The Mediterranean is the geological and intangible heritage of all identity sedimentations. Open basin or cosmopolitan diversity graveyard to three continents, Africa, Asia and Europe.

I explore my natural habitat, the Mediterranean territory & cities such as Beirut, Athens, Palermo, Barcelona, Marseilles, Alexandria, etc…
My eyes are those of an urban geologist, but my gaze is erratic: I stroll its landscapes as if self-exiled.
Sedimentations of songs, stories, myths, migrations & longings leave a trace behind my path, some visible and some hidden.
Layout and stratification, alienation, raw fiction, the poetics of light and humor all play their part in this narrative.” 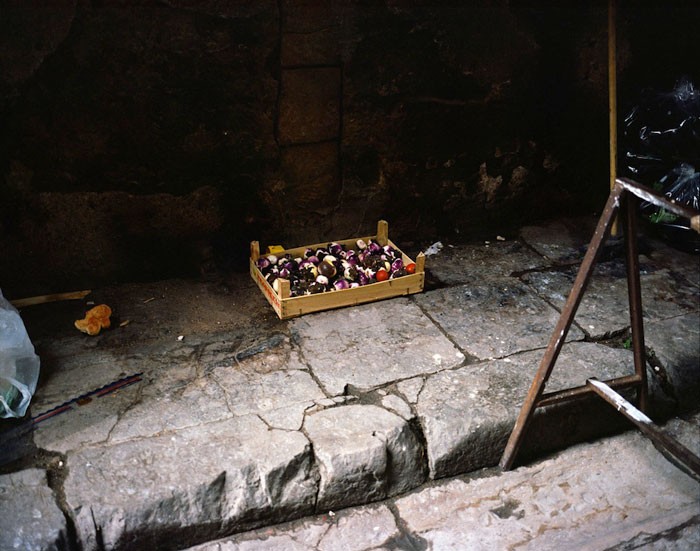 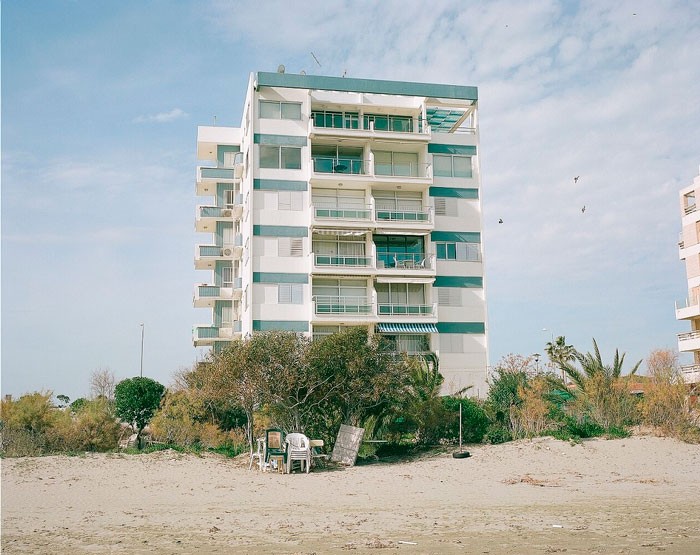 “Oblivion leaves sediments too. On the surface of cities or in the depth of the sea. It may, in time become memory.” 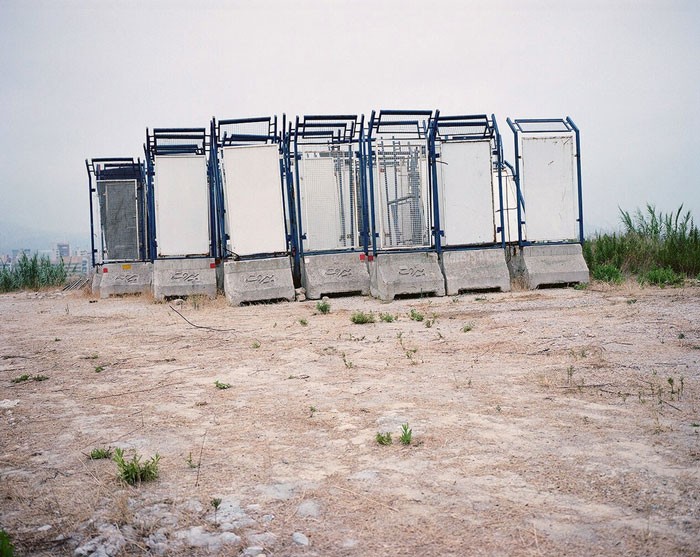 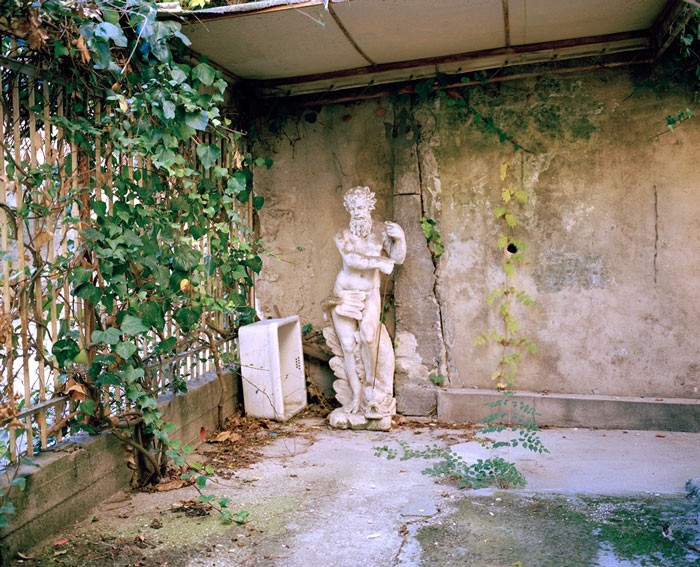 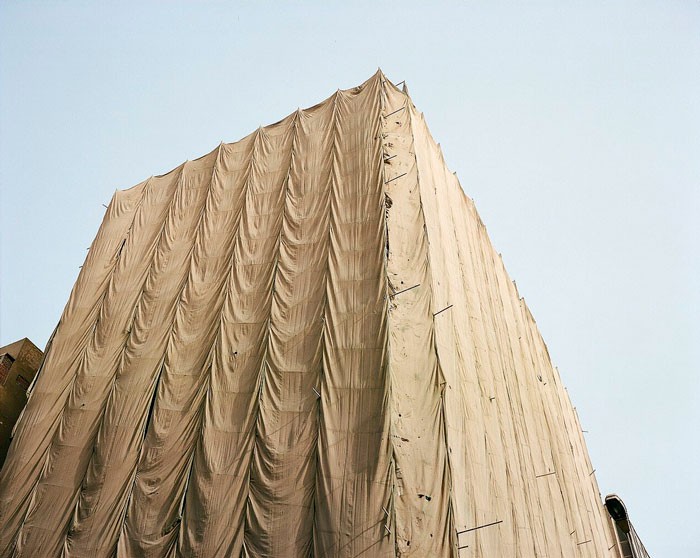 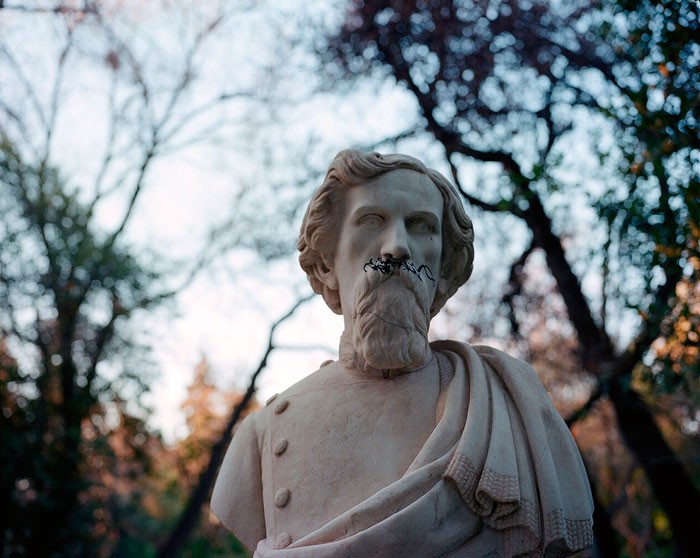 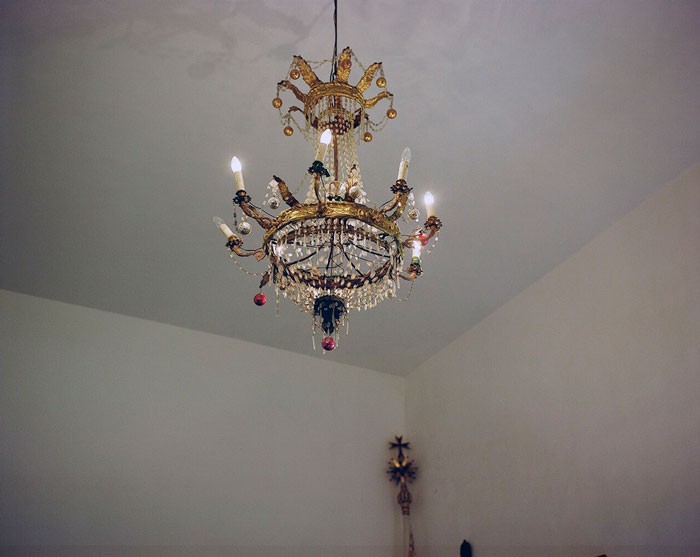 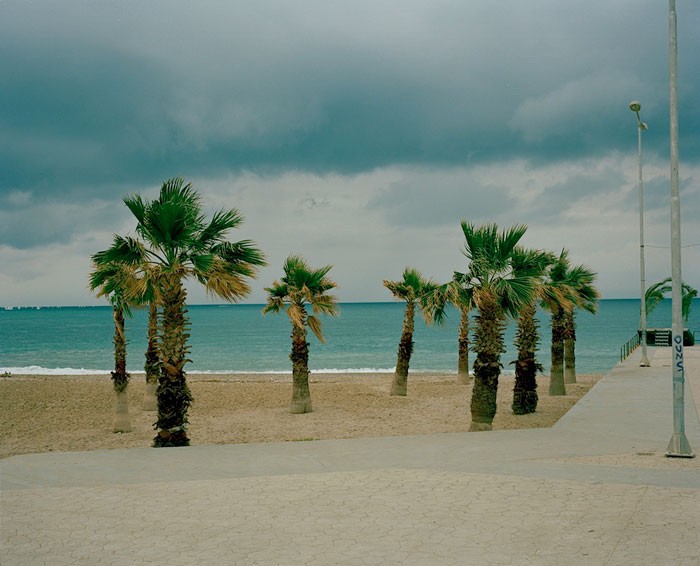 Sedimentations is a  long term serie in progress.

To see all the photos go to : http://georgessalameh.blogspot.gr/p/mediterranean-edimentations.html

Latest posts by Dana (see all)