THE ANTI-MATTER PROJECT by SERENATA SERANO! 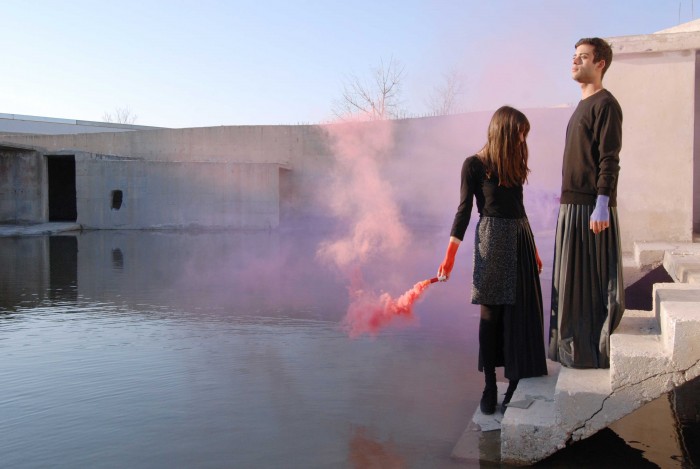 The Anti-matter project is based on the theory of particles and anti-particles accumulation, sharing opposite properties.

The Anti-matter project refers to the duality between positive and negative charge. Matter and anti-matter are deeply dependent one another, notwithstanding that, their collision lead to their thoroughly annihilation, they give birth to a new energy. 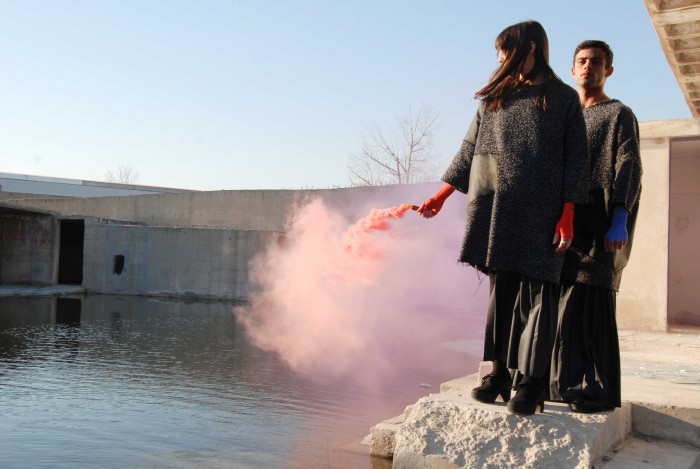 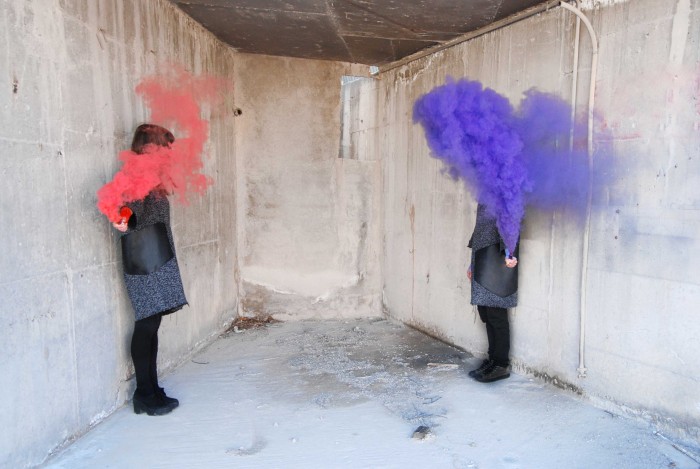 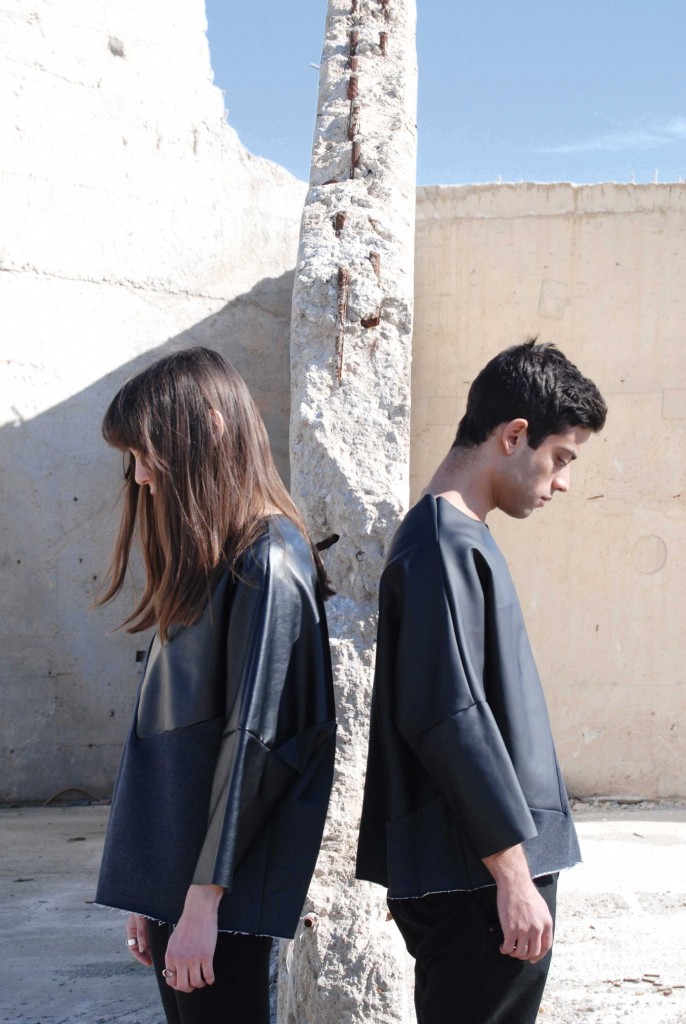 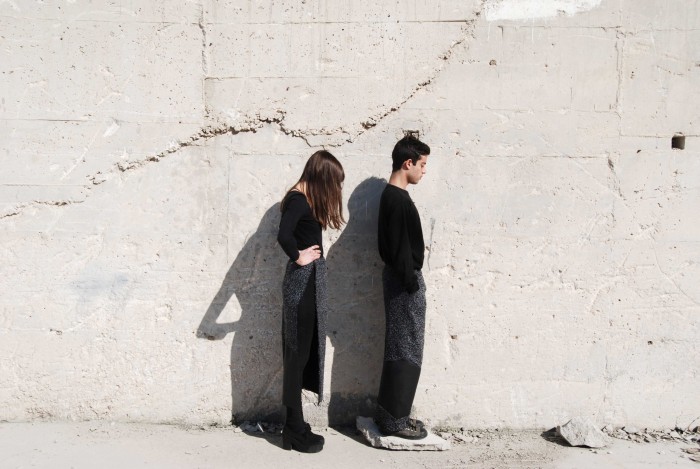