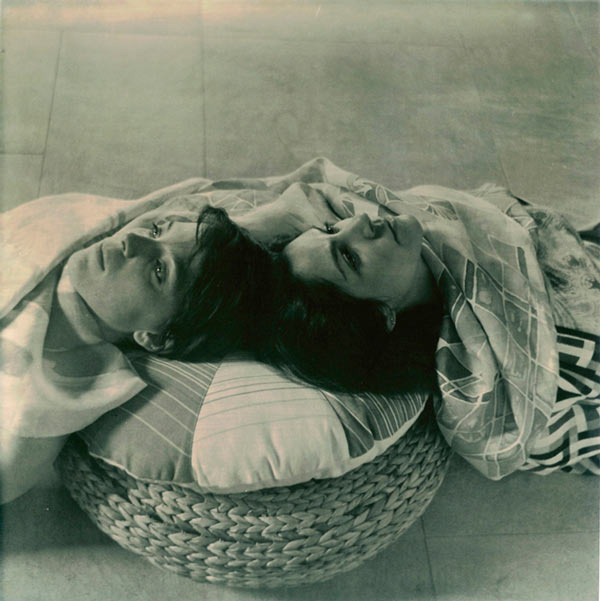 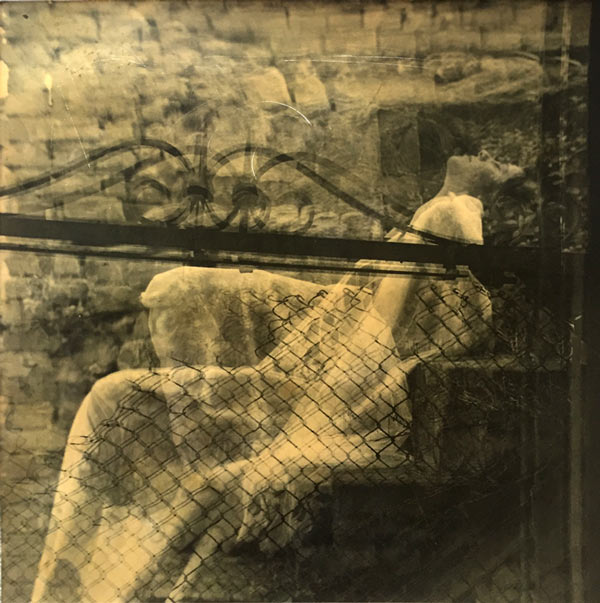 Chiara Dondi is a film photographer based in northern Italy. She was studing Design in Florence when  discovered film photography. She try to give her photos an ethereal and no time sensations.
But taking the photo it’s only the first part of the process. After that, Chiara start to give to the photos the colors that she has in her mind.
Her insipiration comes from the background and the place where she lives, but also from the music.
Chiara loves all the analog process. It’s exciting that she will never know if her photo will be as she
wanted, she also loves mistakes that often happen.

Ancient echoes
Around the placewhere she lives there are a lot of ancient ruined buildings, that are so gloomy and timeless.
These photos represent the echoes of the past. Something that has been kept but in another frequency, more hard to see. 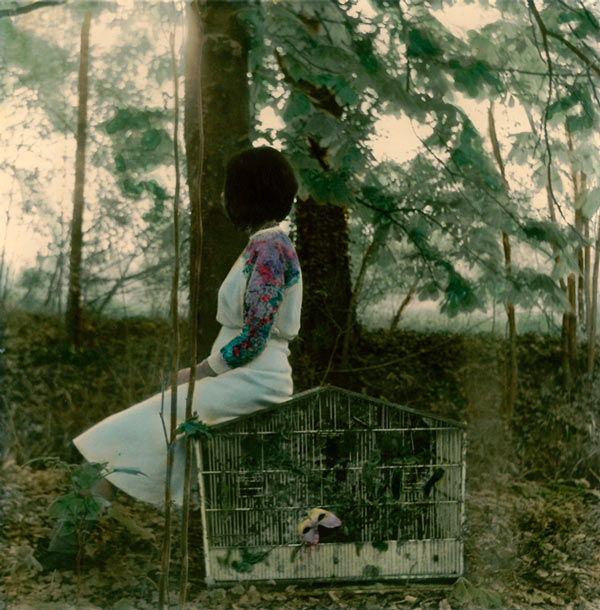 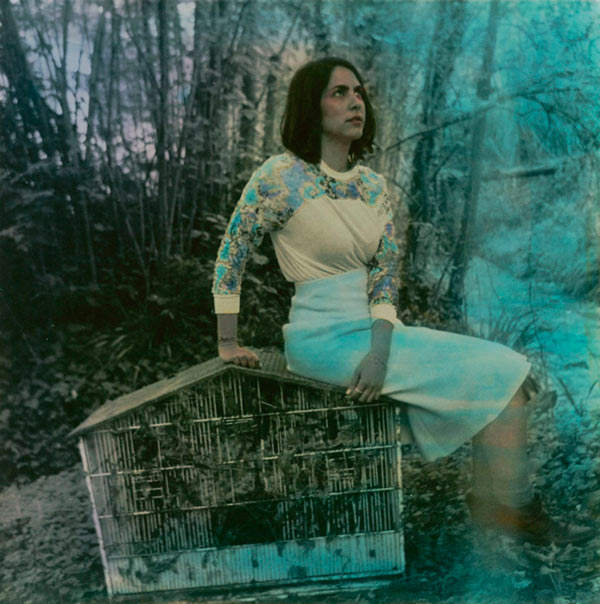 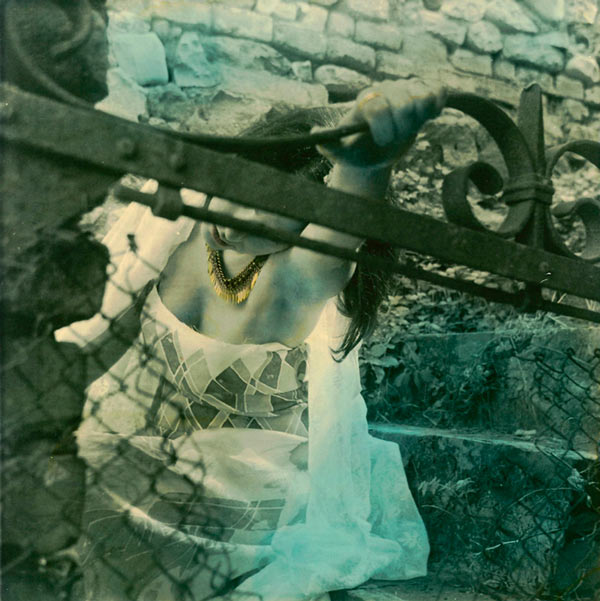 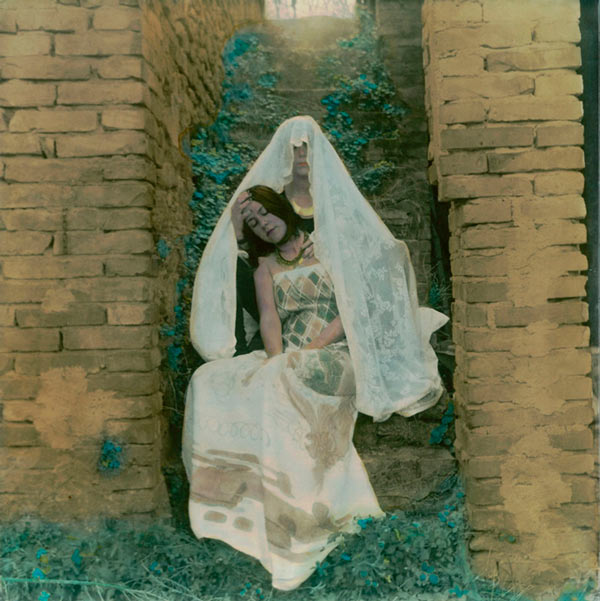 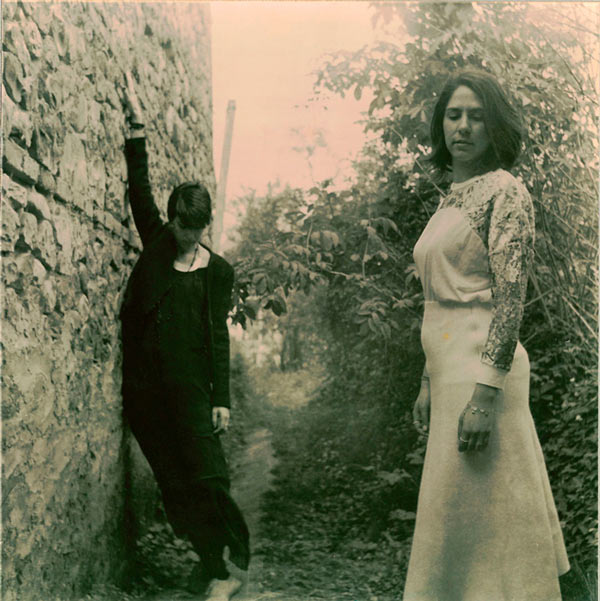 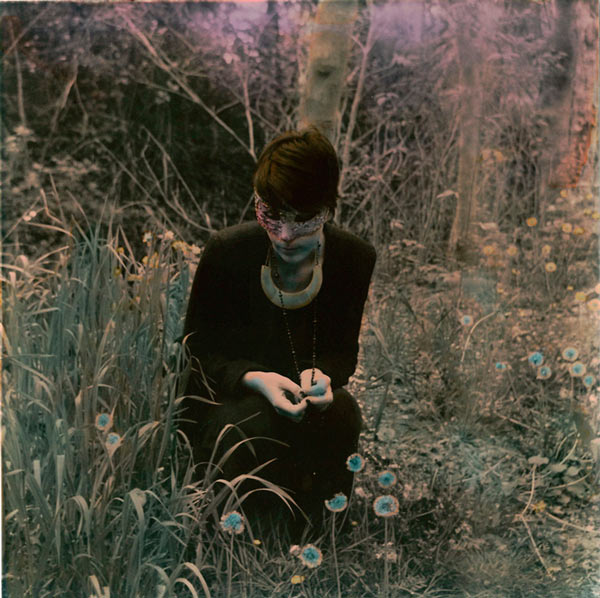 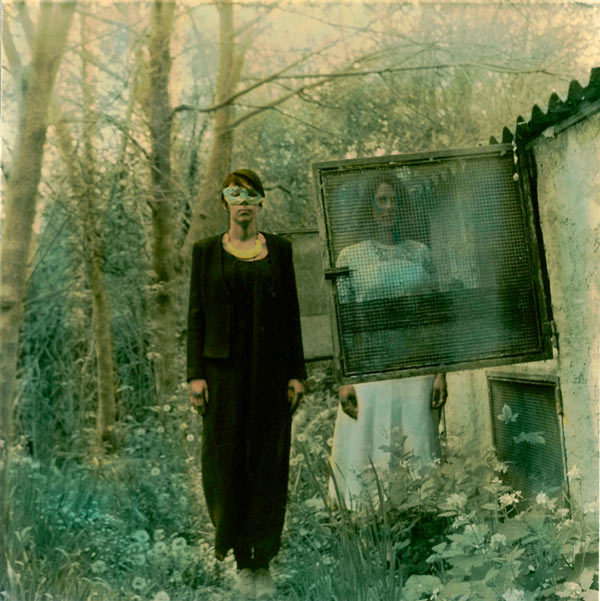