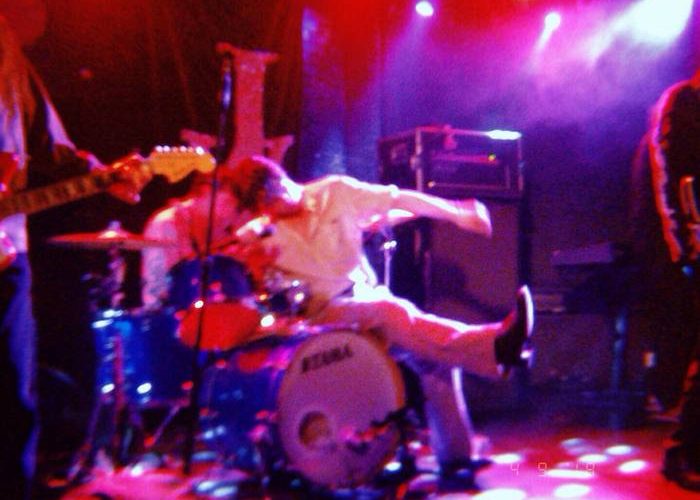 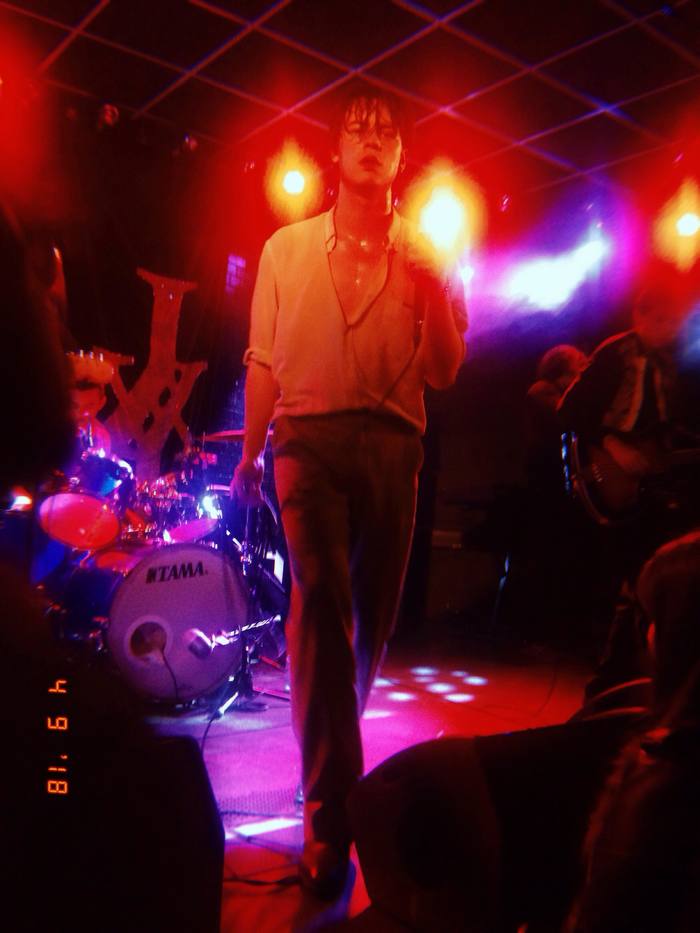 Unsure, as to why I am bothering to write a review of the ICE AGE gig I attended at the Brudenell Social Club in Leeds last night, as I am sure dangerously handsome frontman, Elias Ronnenfelt likely detests them.

Yet, I sit here writing one, not only to secure future press passes but I am genuinely sad that I could not freeze last night

In fact, he did not seem to be happy to be in Leeds last night, which was thrilling in itself, although I am rather unsure whether he works hard to affect an air of moody insouciance, or not.

Formed in 2008 in Copenhagen, Iceage attracted rebellious youth with their dark sound, radical style and provocative imagery. Back then four young Danish boys were known for their notorious shows ending up in fights and blood.

Sadly, that did not quite happen, which was personally a bummer having hoped to experience a GG Allin style vibe.

Noisy and unruly, the band gets the crowd going from the first chords of album opener ‘Hurrah’, with Elias emerging out of the shadows every inch the ideal frontman. 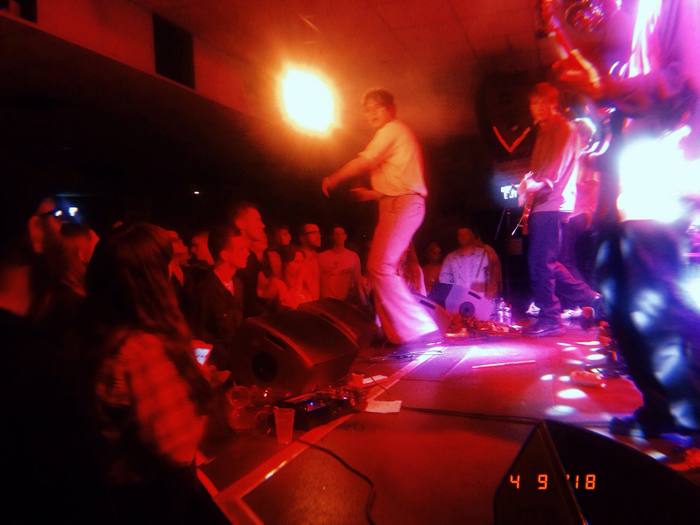 Prowling the stage through the mist of musical haze displaying the dark and welcoming energy of a cult leader, as he stalked the stage with a glassy eyed glare gently nodding his head to the beat; eyeball to eyeball with those who simply worship him, yet to my delight, ignores any hand shakes offered.

One of the many highlights of the show was when an irked, Elias asked a female fan, occupied by her phone, whether Instagram had anything ‘new’ and ‘interesting’ for everyone?

Although Iceage played a lot of new material there were still flashes of old. Songs such as ‘Forever’ and ‘Plowing Into The Field Of Love’ had the audience moshing while humming the song’s melodies while ‘The Lord’s Favourite’ saw an endless amount of crowd surfing and such chaos.

The band are bolstered by a violinist and saxophonist on stage, adding the flourishes and pizzazz that make the new album such an engaging listen and lifting the band above the distorted dirge their core setup sometimes threatens to plunge into.

An attribute of a great show is time flying by so quickly that an hour feels like ten minutes which is why I was shocked as Iceage said their goodbyes, I could of watched them play for another two hours.

Iceage put their heart and soul into every song and build an atmosphere that is so electric it’s almost tangible, like a thick fog or plume of smoke. Experience Iceage live and you have experienced one of the best bands around today.

Music could do with Iceage’s angry anti-anthems and slightly punk melodrama now and don’t we just know it? 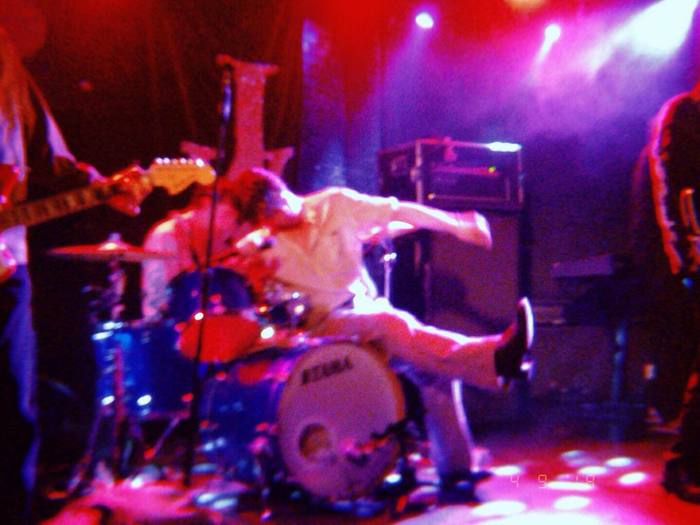