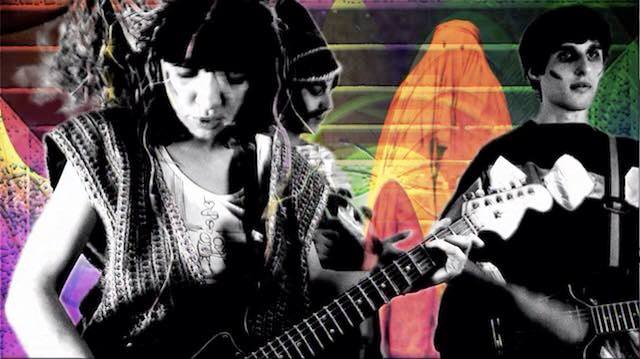 Yet, their artistic minimalism is philosophically mountainous, breathing a refreshing authentic allure, substance, and refined maturity not only absent in art, but the modern age.

‘The designer is Nicolas the guitarist, he also made the video for restaurant. Its kwell!’

Los Cripis, or The Creepies translated in English, began existence, in Buenos Aires, Argentina, as a two piece, ‘playing live shows in their house for imaginary people’ before adding, Marta on drums, for actual ‘Live’ shows.

After numerous releases, and achievements, the band have recently released the extended player, ‘Restaurant’.

The result is a band ‘keeping their essence’, albeit, sounding tighter and melodically muscular, than ever.

‘It was the same process as ‘our first album’ but this time trying to follow ‘the recording techniques’ better.  It was fun to be back at home recording ourselves.’

I caught up with the band midway through their headline UK tour to uncover more about the low key musicians within the band. 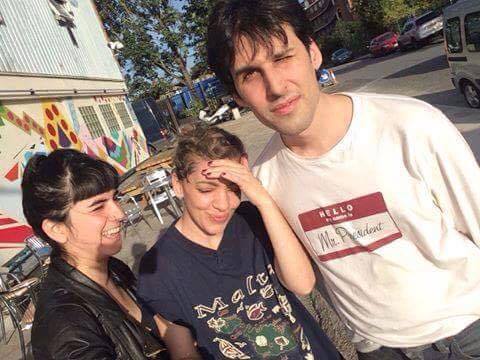 How did Los Cripis story begin?

Nico and Josi started the band on their own recording at home. After making two albums and playing live shows in their own house for imaginary people they decided they needed a drummer to play live. They met Marta who worked in the same block where they live and now are very happy with the band, recording new stuff and on tour.

You are from Argentina! How does your native land influence the band?

We do not really know about this one, we mainly listen to bands that are either American or English, although of course we like many bands from Argentina, mostly coming from the punk scene. We would like to think there is something Argentinian in our music apart from ourselves

Which bands influenced you growing up, in Argentina?

Paralisisinfantil, Suarez, PescadoRabioso, Dios, fun people and Todos Tus Muertos. Not sure they are proper influences but we like them. 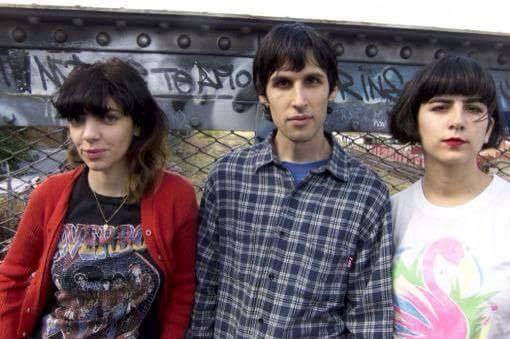 How do you feel alternative music is expressed and exposed in Argentina and could you provide us with any tips on ‘cool’ bands, or artists you dig there?

Although is hard to put shows in Buenos Aires, there a couple of hidden venues and spots, the best of them called Mi Casa. Some local bands of our like is Chindogu, El bien, Mejico, Ines Navarro, Odiosodios, Paltax, Los Caidos, 3mptyspace and many more we cannot remember at the moment.

Whom designs your art work for albums, and could you tell us a little about your video, ‘Restaurant’?

The designer is Nicolas the guitarist, he also made the video for restaurant. Its kwell.

Recent album, titled, ‘Restaurant’, is quite easy listening compared to, say ‘Our first album’. What can you describe about the creative process behind the record?

Yes, we tried sound a bit better but keeping with our essence, still recording in our home. 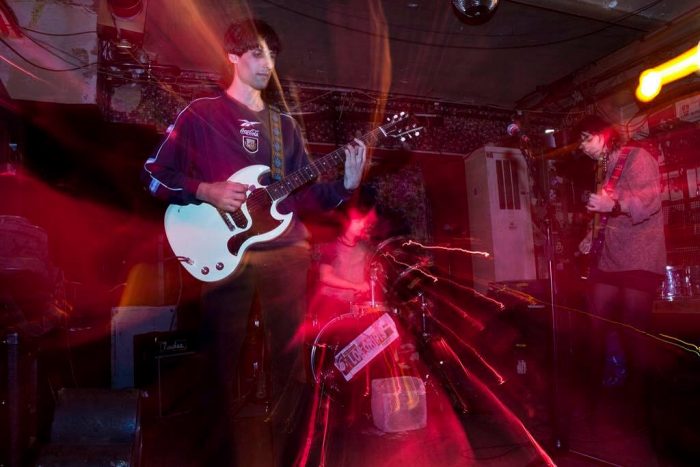 In your heads, how does this album ‘feel’ compared to previous releases?

It feels good, we are happy with the result.

The single, ‘restaurant’, was played by Matt Wilkinson on his Apple beats show, which is global! What has the response been like, since?

It is good to have our music on the radio of course, but tbh we aren’t sure we had any response to that at all. But it is great, anyways.

Which five people would you invite to a dinner party?

Any particular instrument, effect, or production element, you guys have come to really dig? 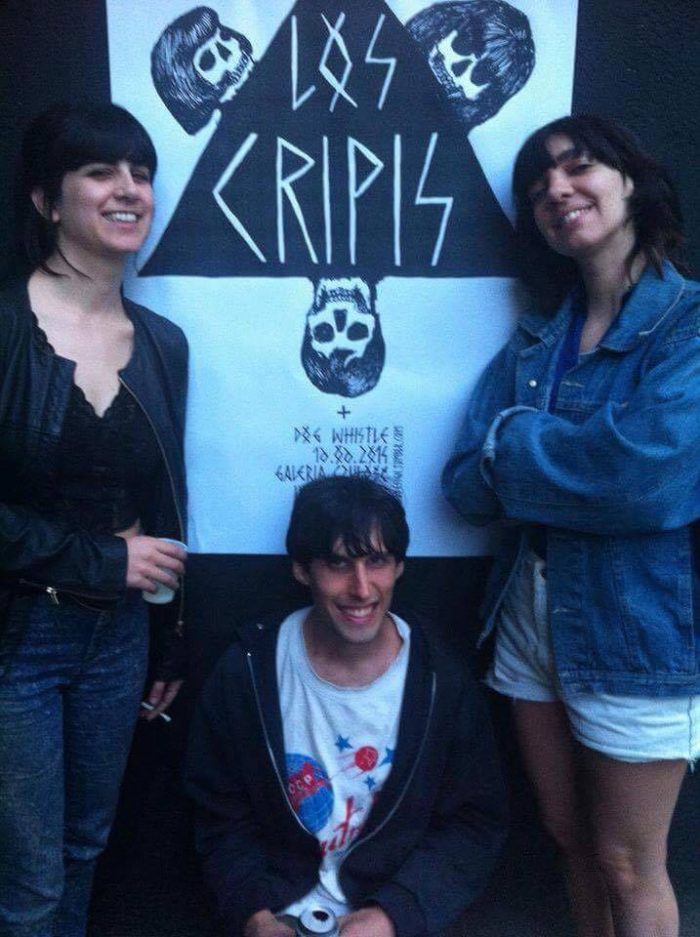 What inspires you as, a band, or individuals?

The band’s sound has definitely evolved since the days of ‘plugging two guitars into the same amp’. Did you focus on writing more ‘melodic’ songs, such as ‘Restaurant’, rather than the shambolic now?

The focus was not in the kind of songs or melodies, it was more in the sound, and wanted to sound tighter than before.

It was the same process as ‘our first album’ but this time trying to follow ‘the recording techniques’ better. Also was fun to be back at home recording ourselves.

We use social media, but we are not crazy about it, but is useful.

Global politics is undeniably a mess. Argentina, has experienced some pretty low, examples. If you were given presidential power in your homeland, what sorts of legislation would you pass to positively change society?

If you could write your own 2017 what would be on the cards?

To travel and to play a lot. 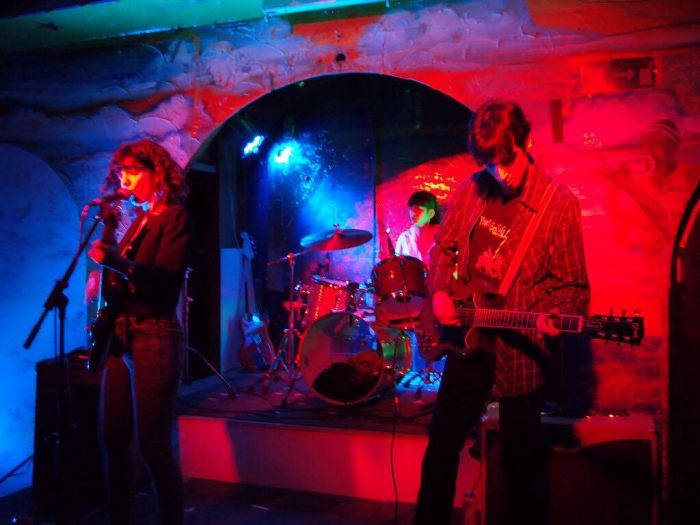