Interview with Stephen Sigl, from the american indie band

People in LA have kind of a profound hatred for each other. 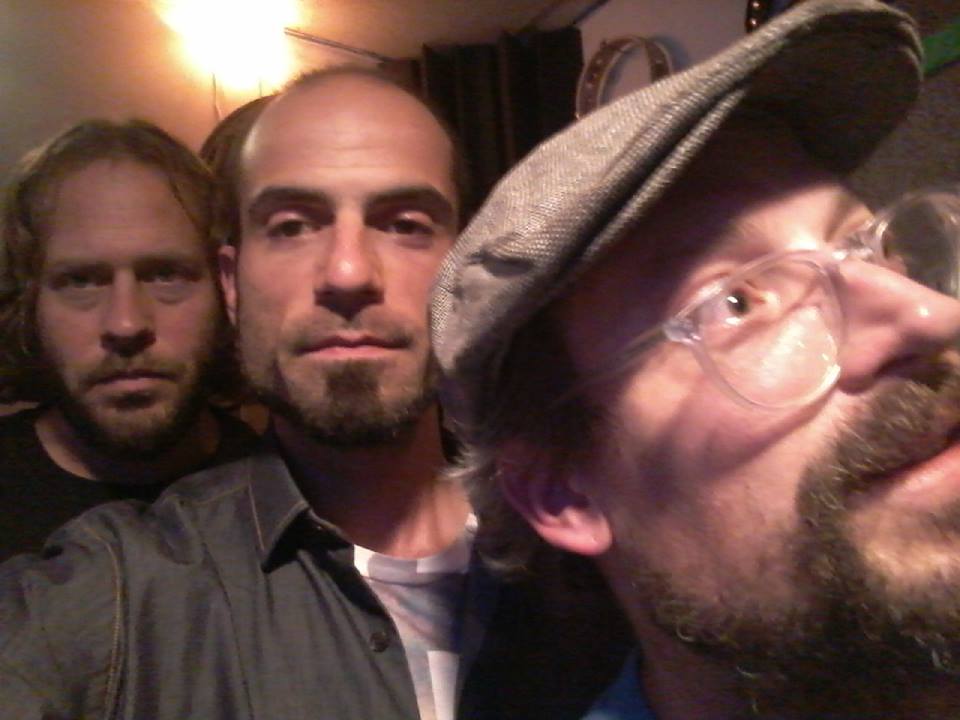 First of all, how did you enjoy your show last night?

The show went really well! We’re going to be recording our fifth album this Saturday so we played all of those songs plus «walk on the wild side» by Lou Reed. The audience response was really good and we’re looking forward to playing more shows.

Is it really expensive to have a band in LA?

Having a band in LA is very difficult. Because the cost of living is so high everyone has to work a lot and has very little time to rehearse. It’s also expensive because you have to pay for rehearsal spaces. There are very few places where independent bands can play, and the places that do let smaller bands play don’t pay the bands.

How is the recording process?

We’re going into a studio and are going to play the songs live then do some overdubs after that. We want to capture the sound of the band and not for it to be overproduced.

That sounds cool. Many bands do that in order to get the «live» sound. And definitely its cheaper.

How do you feel about rock music? Do you think that it is dying?

I don’t think rock music is dead or dying, but I do think that music in general, the way we experience it or think about it has changed drastically.

It used to be the case that being a great musician or being in a great band could make someone a celebrity, but that’s not the case anymore. Celebrities are reality stars and youtubers -purely ephemeral individuals. Unless you’re the pop music equivalent of those kind of trends like Lady Gaga, or whatever, being a musician will not make you a celebrity.

-How is the music scene in LA nowdays? Is there any indie/under band you like?

The only current indie band I like is Foxygen.

-Are you «friends» with other bands»?

Who are The Happy Casualties’ members? Has it changed through the years?

The Happy Casualties essentially started in 2004. There’s been all sorts of different members. I’ve lost track. I’m the only consistent member.

-How is your creative process when you write a song? Do you start writing the lyrics or composing the song?
When I write a song I need the idea behind it and some of the lyrics first to get it started. Writing from the music first is too difficult.
How has living in Los Angeles influenced your creative process?
Living in Los Angeles has greatly affected my writing. People in LA have kind of a profound hatred for each other. There is a definite kill or be killed mentality at play out here. Our new album is going to reflect that; especially on the song «if I had a gun» which is kind of a celebration of road rage. 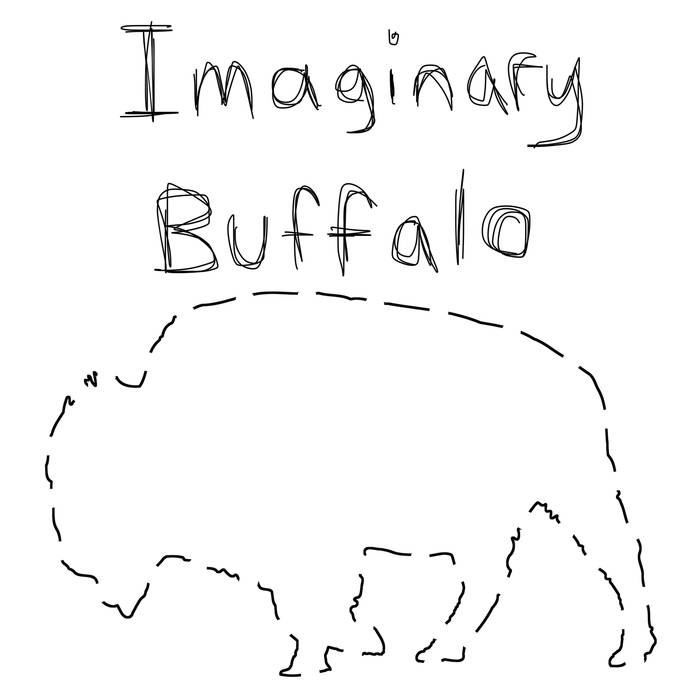 So, You mean there Is no «fraternity» between bands? Is it a constant competition?
There is very little fraternity between bands, at least in LA, it’s more like that TV show Survivor.
What advice would you give to someone who wants to be a musician?
I would advise someone to play music only as a hobby not as a career.
Do you say there Is no point in pursuing a music career?
I don’t think it’s possible to make it playing original music. All the successful bands of today like Imagine Dragons or 21 Pilots, or whatever, are all essentially manufactured by the music industry. If you want to write and play music you have to do it because you want to or need to, not for money.
How has studying philosophy influenced your songwriting? Do you write about it?
I bring philosophy into play on some songs, not in the technique I use for writing them but in the language I use or the concepts I refer to.
Something you’d like to tell us about?
I wanted to add that because of the increase of technology and convenience people today are less interested in investing time in art or being cultured. Our society is dictated by instant gratification.