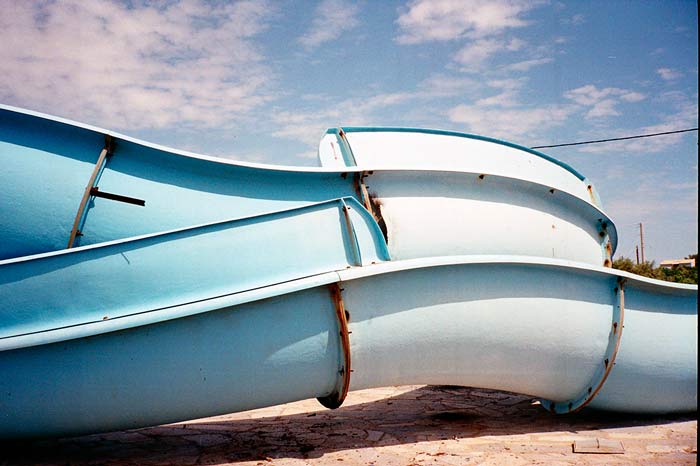 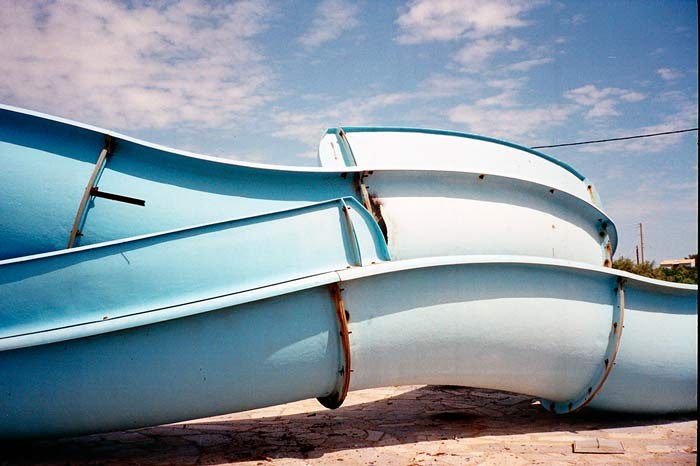 Harry Masouras is a photographer from Athens, Greece. 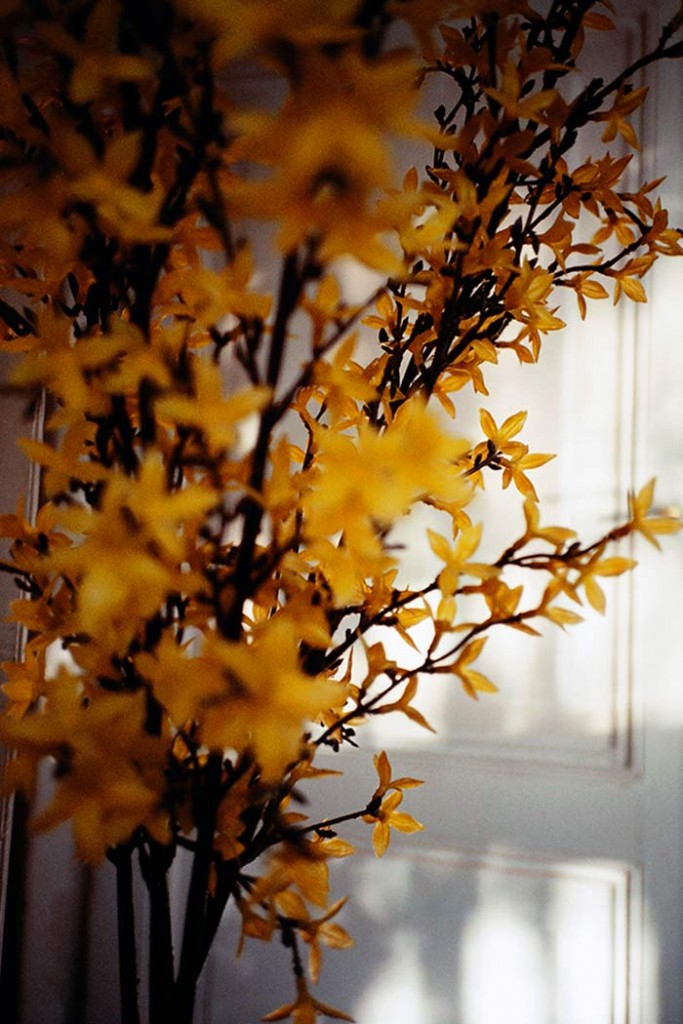 Who or what inspired you on taking up photography?

I had been always interested in photography and film cameras especially the way they look aesthetically
so a few years ago I discovered in my dad’s closet his old canon slr and a polaroid sx70 and i realized I wanted to start taking pictures. 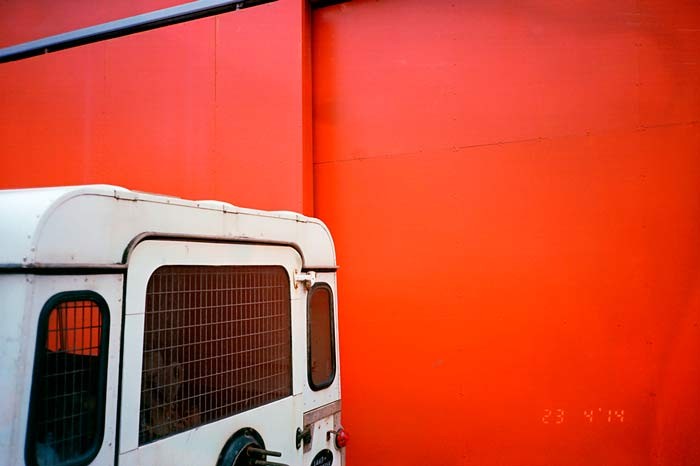 When did that mass photography work start and why? 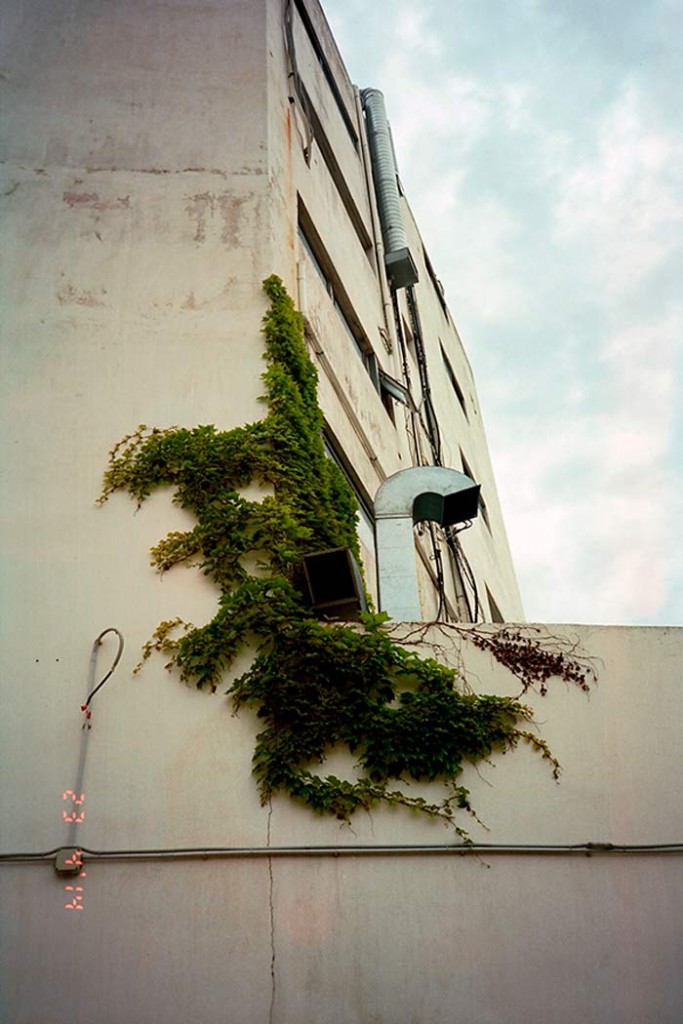 Your work could be easily described as photojournal,
was that the purpose of it from the very first time you decided to photograph?

Υes , definately my body of work is like a photo journal …Ι’ ve done seperate projects in the past but ive never had something specific in my mind
i prefer collecting pictures for instance and then try to put them all together as a project
and like i said above i like documenting my everyday life and defining my own perspective using the Athenian urban landscape 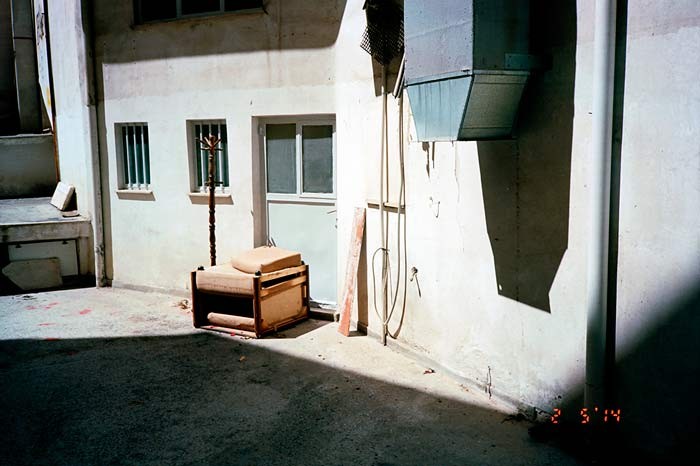 Have you ever tried any other artistic ways of expression?

Name 3 artist that have influenced you the most. 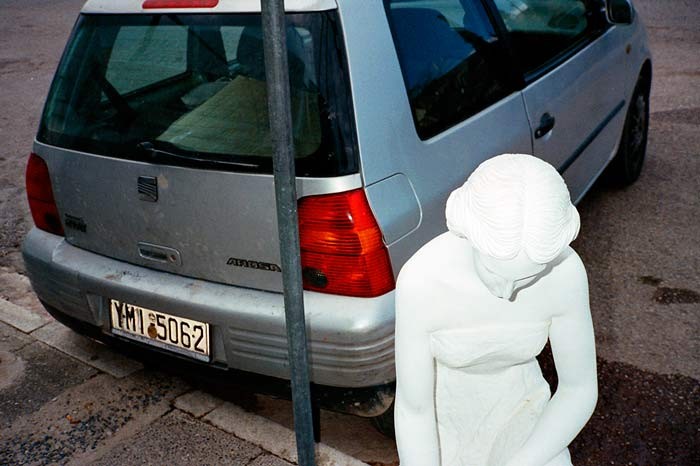 Is there a future project in your plans?

I would love to make a big roadtrip in Europe and shoot as much film as i could. 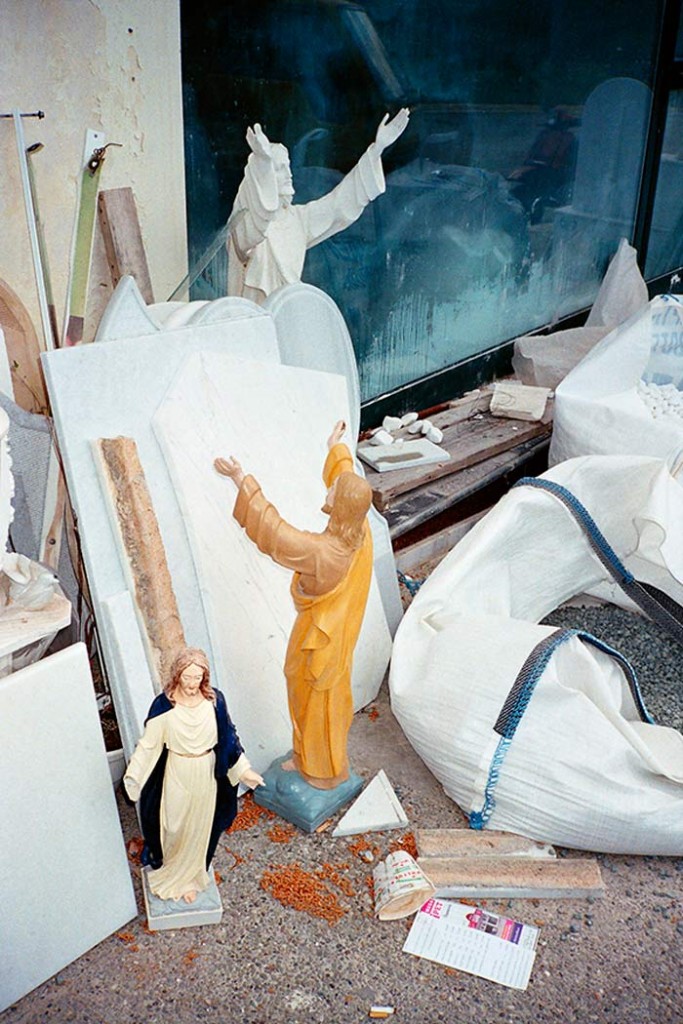 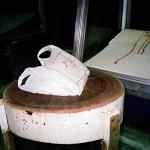 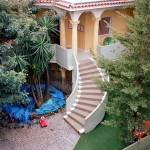 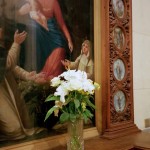 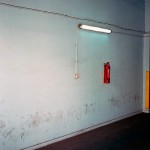 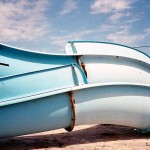 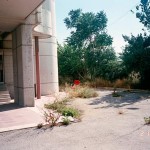 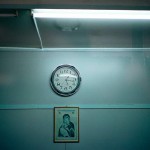